6 Alternative things to do in Uganda 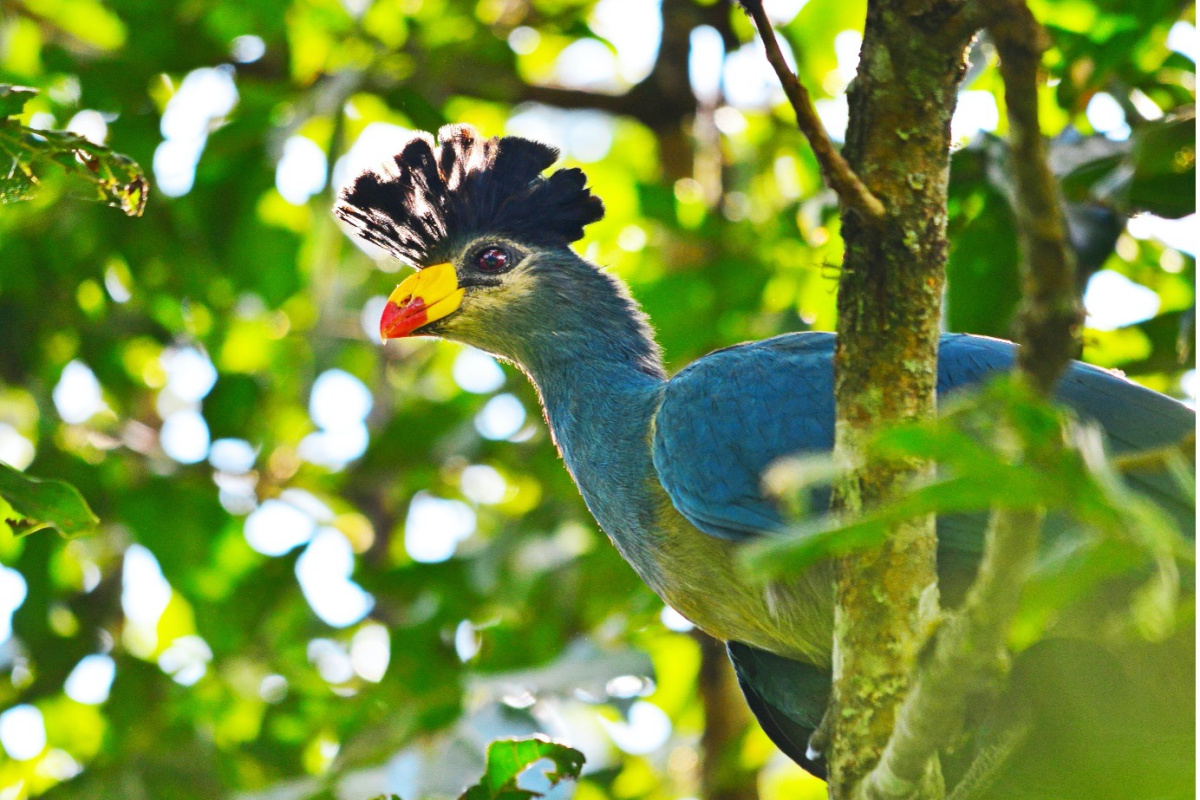 Uganda is a different destination to any other in East Africa.

‍Still relatively new to tourism it provides authenticity and less crowds and an enormous variety of exciting wildlife and cultural experiences. National Parks abound from north to south; home to Africa’s big 7; bordered by snow-capped mountains; the source of the mighty Nile and dotted with beautiful savannah grasslands and tangled dense forests. Everyone wants to trek for gorillas but delve deeper into Uganda and discover a whole new world in Africa.

Hang out with Chimpanzees

Uganda’s biggest draw is inevitably its precious mountain gorillas but they aren’t the country’s only great apes. Hanging out with Chimps is also one of life’s great experiences especially in Uganda, where you can have the best and most varied chimp experiences in the world. One great example is accompanying Kibale Forest’s researchers as they undergo the actual habituation process of chimpanzees. This full day ‘nest to nest’ experience starts with watching the families come down from their resting place and then going about their daily activities.

Along with its famed big 7 status, birding is one of Uganda’s top highlights and is a paradise for bird enthusiasts. The Royal Mile in Budongo, historically known as a traditional leisure stop for Ugandan royalty, is considered one of the best bird watching places in the whole of Africa. More than 360 bird species have been seen along the mile long pathway through the forest. Of great ornithological significance are the Yellow–Footed Flycatcher and the Puvel’s Illadopsis. Previously managed by the Jane Goodall Institute-Uganda, Budongo Forest covers 42,800 hectares and is also home to various monkeys, giant forest squirrels and the bizarre chequered elephant shrew.

Be part of the conservation on a Gorilla Habituation Experience

Be part of Gorilla conservation in action and experience a day with our distant cousins. Gorilla trekking is normally limited to one hour but this special activity allows you to be part of a gorilla habituation project. Ironically, tourism is key to their future as Uganda Wildlife Authority is habituating new gorilla families in the south of the dense Bwindi Impenetrable Forest. Habituation is an extremely delicate process, which takes up to five years to complete. These groups are in their early stages of habituation, so this is an amazing exclusive opportunity

Uganda is one of the rare places where lions climb trees on a daily basis. These exceptional lions do this as a way of protecting themselves against the numerous biting tsetse flies at ground level and to escape from the heat of the day. It’s also argued that they use this height advantage to spot prey. With over 40 lions, in three lion prides, they can be found lazing within the branches at Ishasha, in the southern part of the well-known Queen Elizabeth National Park. The park is Uganda’s most alluring game viewing area- as much for its undiscovered wilderness as its great and varied wildlife.

Discover the Mountains of the Moon

The Rwenzori Mountains stretch 120km across the DRC border and contain the third, fourth and fifth highest points in Africa and are believed by locals to be the abode of the gods. The Rwenzori’s, meaning ‘rainmaker’, experience 4 metres of rain annually and are reminiscent of England’s Lake District. Largely undiscovered and unexplored their fame reached new heights when J.K. Rowling announced Uagadou, a rival school of magic to the famous Hogwarts, (the only one in Africa) based here in the Mountains of the Moon.

The lost apes of Kyambura Gorge

Experience for yourself the real-life drama of a family of chimps trapped in a deep and ancient forest gorge in Uganda’s Rift Valley. Cut off by deforestation, this dwindling number of chimps, (now only 16) have been isolated in what seems like a jungle heaven, for 20 years. The chimps are learning to adapt to the alien savannah above, but fate keeps turning against them. Close family connections are reducing their gene pool, the chimps are fighting for power and strangely only male children are being born. Can they make a future here or is time running out for the Kyambura Chimps.