An Adventure in Sudan 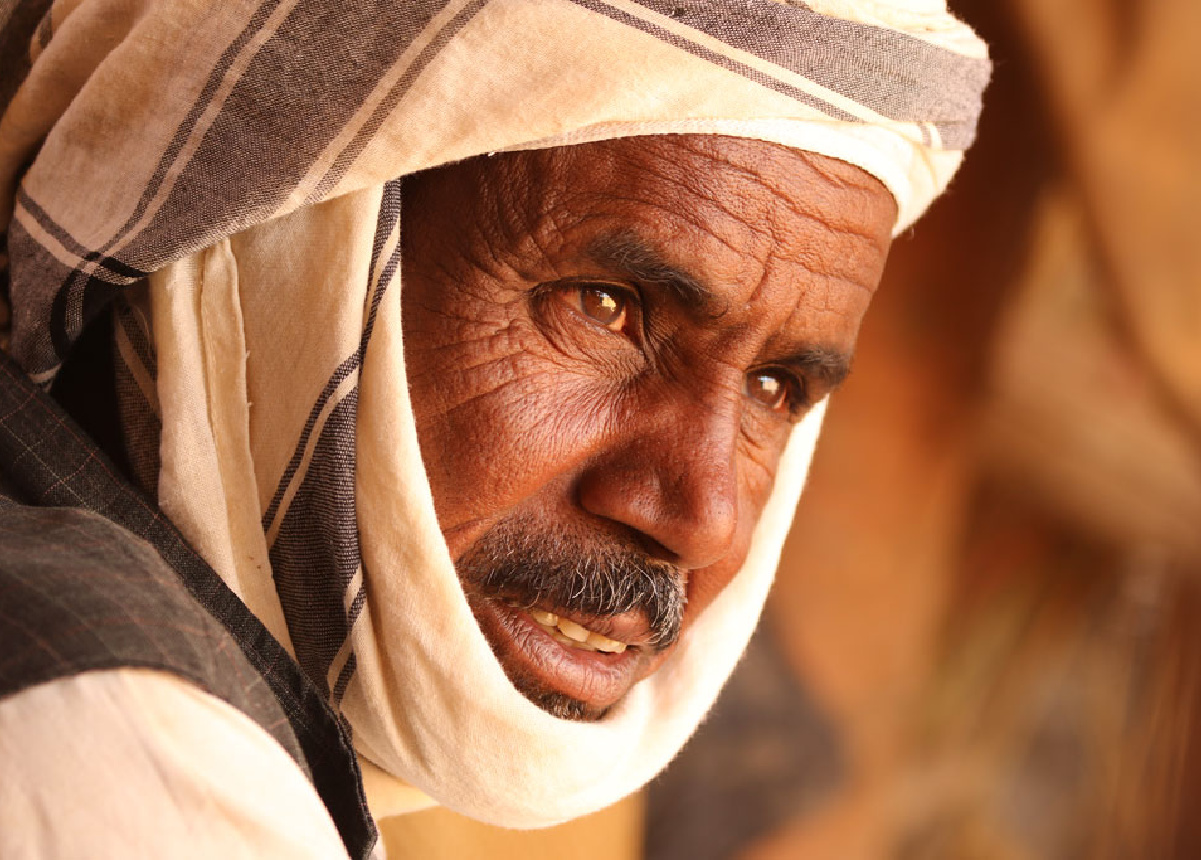 In issue 80 of Travel Africa, we identified 20 places that we feel have great potential to develop as tourist destinations in the future. Included in our list were the pyramids of Sudan, lesser known than those in Egypt, yet more abundant. We appreciate, though, that the enduring appeal of a country is inevitably wrapped in a multitude of things that stimulate the soul:a variety of attractions, experiences and encounters.

So when we heard that experienced tour operator Albee Yeend had recently been to Sudan, our interest was piqued. We asked her to share her assessment of the country.

Sudan is yet to feel the effects of mass tourism. It is honest, welcoming, safe, fascinating – and you pretty much have most of the major sites to yourself!

I don’t think I have met friendlier or more hospitable people on any of my travels to 15 African countries. Wherever we went, people wanted to say hello, find out where we were from and ask if we were enjoying Sudan, or perhaps share some food or have selfies taken with us. On several occasions we were invited to join them for meals or drinks. People here have very little, yet they will share everything they have with complete strangers.

Africa’s third largest country, the Republic of Sudan remains largely unexplored. Yet there is much to see and experience, mostly focused on its rich cultural and historic heritage. Early civilisations included the kingdom of Kush, Meroe and Nobatia. It was Christianised in the 6th Century, but Islamised in the 15th Century, and has been influenced by the Egyptian and African cultures living along the length of the Nile.

Here are some of the highlights from my trip:

Perhaps unsurprisingly, given it is the capital, Khartoum is a busy city, bustling with life. Yet it has a relaxed atmosphere and good facilities, making it an interesting destination in itself. It is built where the Blue and White Nile rivers converge, and boasts the very impressive Republican Palace Museum, The Mahdi’s Tomb, the Khalifa’s House and the remarkable Omdurman market, with its alleys and streets lined with stalls. Each was fascinating in its own right.

One Friday afternoon we attended a Whirling Dervish ceremony, near the tomb of the sheikh, where the 'tariqa' gather to pray and dance, attracting large crowds of participants and observers. As they march they chant, accompanied by cymbals and drums, with incense burning, creating a highly hypnotic and charged atmosphere!

Another highlight was watching Nuba wrestling. The sport remains central to Nuba culture, and appeared to get quite intense!

From the town of Karima, which lies between two deserts and feels a long way from anywhere, you can explore the remains of the Napatan kingdom of Kush. You will also find Jebel Barkhal, a stunning red sandstone mountain which takes about 20 minutes to summit, but which offers a wonderful view of the Nile and the ruins of a temple dedicated to the god Amun, first built in the 15th Century BC but expanded by later pharaohs, including Rhameses II. Although ruined and covered in sand, you can clearly see the ground layout.

At the base of the pinnacle of Jebel Barkhal is the Temple of Mut, dedicated to the Egyptian sky goddess – the bride of Amun. Inside, one can see fabulous hieroglyphics and carvings, while the royal cemetery houses the most intact pyramids in Sudan.

Here we saw one of the necropolises of the ancient capital. The tombs, excavated into the rocks under the pyramid, are decorated with images of the Pharaoh, the gods and hieroglyphic inscriptions.

About 20-minutes’ drive from Karima, on the opposite side of the Nile, lie many pyramids, including one of the great Taharqa.

This presented an opportunity to see monitor lizards and a variety of birds, including bee-eaters, weavers, pied kingfishers, herons, blacksmith plovers, palm vultures and more. The animal market at Tangasi was fascinating, watching the men trading their goats, donkeys, cows and camels.

Meroe is understandably the most well-known attraction in Sudan, for it is here you have the stunning site of 40 pyramids at the Royal Cemetery, standing alone on a sandy ridge like a row of broken teeth. We spent a few days exploring. In total there are around 100 pyramids here, divided into a Southern and a Northern cemetery, although some are in complete ruin. The largest is just under 30 metres high.

Meroe was the southern capital of the Kushite Kingdom, which spanned the period 800 BC – 350 AD. The culture of Meroe developed from the XXV Dynasty of Ancient Egypt and its importance gradually increased, starting the Meroitic Period.

- We had a picnic lunch in a Nubian house decorated with painted flowers, listening to the family talking about their way of life.

- A timeless sight was seeing the camels, donkeys, goats and nomads gathered around a water hole, the men using a pulley system to draw water from the wells to quench the animals’ thirst and to fill goat skin gourds to carry it home.

- It was a privilege to visit a school which was trying to raise funds to build more classrooms so that the older girls can be taught separately from the boys. This will mean more parents will send their daughters to school.

Alcohol is banned in Sudan (I wonder if that contributes to the general calmness and friendly disposition of the Sudanese?!), but you will enjoy the most delightful hibiscus and baobab drinks, plus fresh juices. Sudanese food is very local and fresh. I found the local bean dish called 'ful' was delicious, especially if eaten with freshly baked flatbread. Italian food was also served in tourist hotels and camps.

There’s no escaping the heat and dust in Sudan, yet there is very low humidity. The most comfortable time to visit is between October and April, and ideally in January, when the temperature drops to an average of about 30 ̊C. From December to February temperatures can halve at night, making travel more bearable.