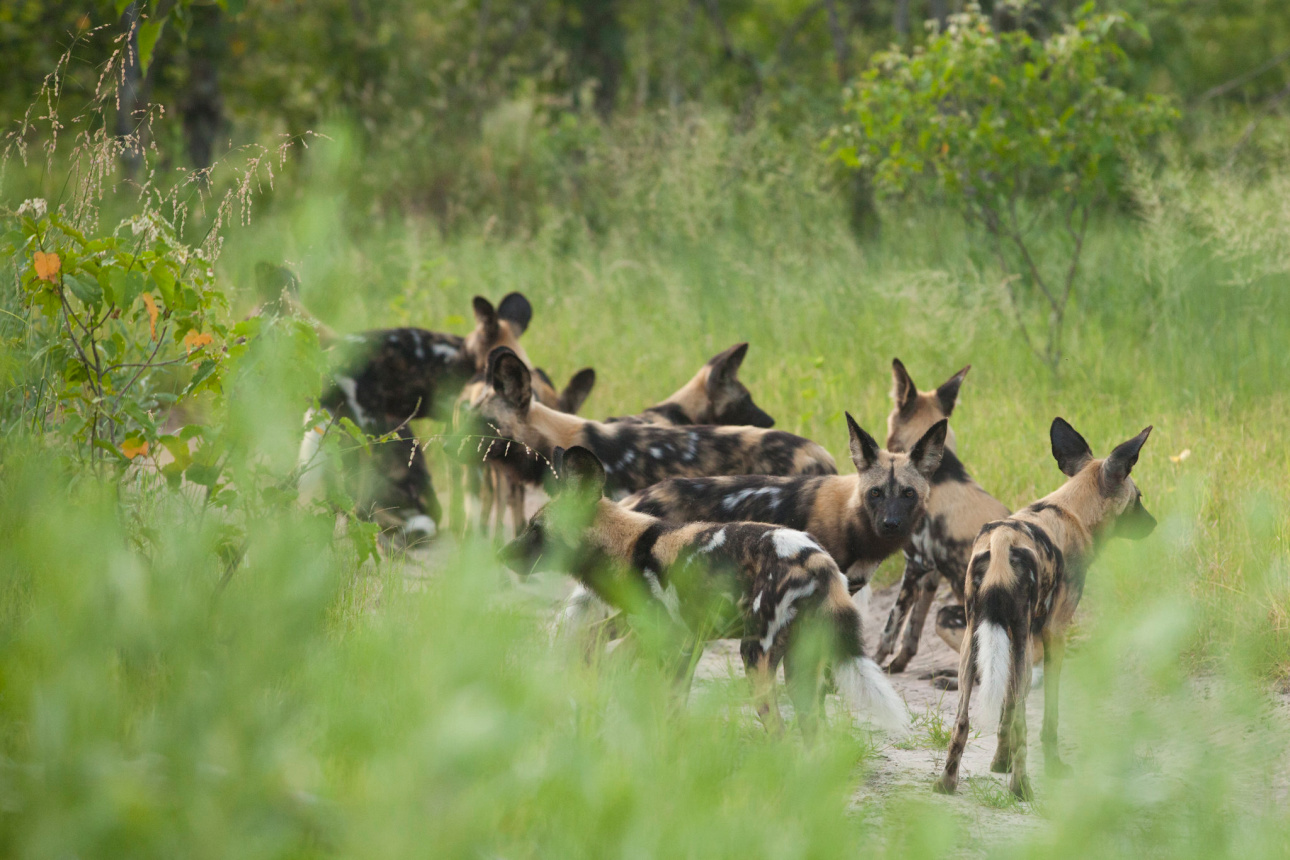 Tanzania is home to more bucket list items than you could shake a stick at, but here are the top five to consider:

You can’t talk of Tanzania without mentioning the indescribable spectacle that is the Great Wildebeest Migration. For most, this conjures thousands of gnus thundering across waters boiling with crocodile, but away from the river crossings, there’s the equally astounding event that is the calving season, on the endless plains of the southern Serengeti. The best way to experience the thrill is from a mobile tented camp hot on the heels of the herds, so that you’re sure to be where the beasts are. The spirit of adventure is enhanced by the thrill of classic canvas: safari in the style of Serengeti’s pioneers.

Tanzania is home to Africa’s highest peak – the famed Mount Kilimanjaro. There are a number of breathtakingly scenic routes to climb it from, and it is a life-altering achievement to summit. Kili often overshadows the equally beautiful Mount Meru next door – and this is peaky country… Ngorongoro Crater, once an immense volcano, is now the world’s largest unbroken caldera. If you fancy a volcano that’s still active, there’s Ol Doinyo Lengai with Lake Natron at its feet – although here, there’s always the option to land a helicopter atop and sip a glass of bubbles, if you don’t fancy the hard slog uphill.

Tanzania boasts an impressive swathe of coastline, and several stunning islands to boot. Topping off a safari with some time by the seaside makes for a truly fabulous holiday – but for those who’d like to truly explore its aquatic offerings, there’s the option to take a safari on the sea. Think of living aboard a luxurious catamaran or dhow, sailing between islands, dipping in for a dive or kayak, in the company of a marine biologist who can unveil the underwater world for you just as your safari guide demystified the wilderness.

Chimpanzees are our closest relatives in all of the animal kingdom, and as they are endangered, there sadly aren’t many places left to see them. Luckily, Tanzania is an exception, and offers the opportunity for truly magical experiences with the chimps. They’re located in the wild western part of the country amid lush, forested mountains bordered by the gin-clear Lake Tanganyika, the second largest and second deepest freshwater lake in the world.

While a game drive can get the wind whipping through your hair, it’s just one of many ways to get to grips with the wild. Getting out on foot brings you that much closer to nature, slowing it all down to take in sights, smells, sounds and the smaller creatures that we might otherwise miss. Fly camping in lightweight tents with as little as possible between you and the great outdoors is another way to bring it all thrillingly alive. If you fancy taking to the skies, drift silently above the savannah aboard a hot air balloon at dawn, or charter a helicopter and skim above flamingo-filled lakes… and speaking of waterways, there’s always boating alongside wild beasts, perhaps casting a line for the catch of the day.