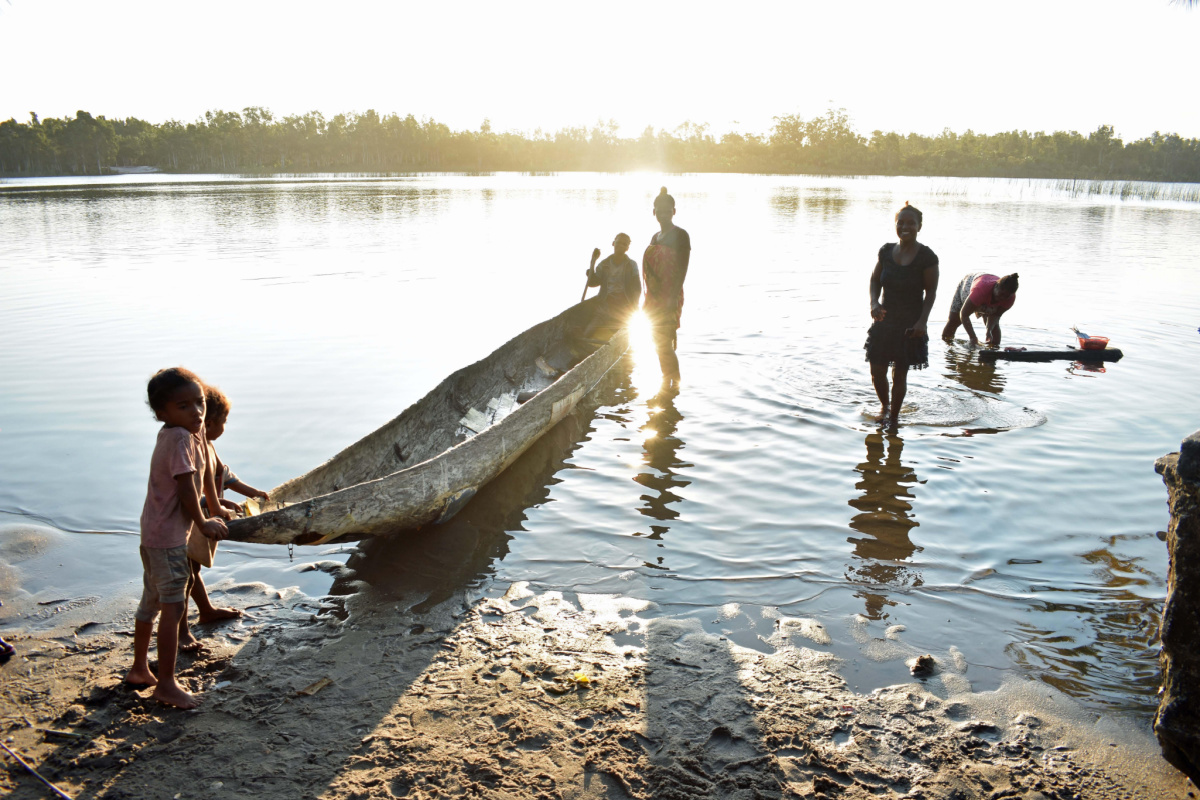 In the late 19th century, French colonialists embarked on a madcap project to dig a channel eight times longer than the Panama Canal. These days it’s a wild and weird home for the birds.

During this strange, cloistered year, I’ve been finishing off a book on Madagascar.With no view and no space, my mind has often wandered back to that island’s gigantic landscapes.

At nearly 1,000 miles long, the island has left me with a rich cache of memories: cactus deserts, long pale beaches, vast cathedral-like limestone formations ('tsingys' in Malagasy), and forests that plunge from 1,000 metres down to the sea.

But of all these locked-in, lockdown memories, there’s one I keep reliving. The Pangalanes canal isn’t Madagascar’s grandest or wildest landscape, but it’s deliciously strange. Running down the east coast, it’s formed from a series of natural lagoons, which the French started significantly expanding in 1896. Thousands of imported Chinese labourers created a channel eight times the length of the Panama canal. I once met a Chinese-Malagasy in the east coast port of Tamatave whose grandfather was one of these workers.

“It kept him busy for life,” he told me. “The canal runs through sand and so, as soon as you’ve dug it, it fills itself in.”

Intrigued, I hired a boatman and a motorised canoe.

I loved the madness of 'les pangalanes'. The canal emerged from Tamatave, and went nowhere in particular. There were no great towns along the way, and nothing much at the other end.

I remember great works of human endeavour: cantilevered bridges, cuttings, berms, and a large basin at the start. There were barges around this basin, like old iron barns scattered on the sand. But mostly I remember the emptiness, the great drifts of orange sand, the little watery forests that closed in around, and the lagoons like molten sky. This is how Venice must have looked before the stone arrived, or the people, or anything at all. Out here, you could scream and scream, and no one would hear you except the eels.

I can only dream of this now, looking out on London brick. This is where I’ll go,I tell myself, when this pandemic’s all over: somewhere big and weird and well out of the reach of wifi and rules…

For the full article, please visit The Guardian