People of the Thorns | Madagascar 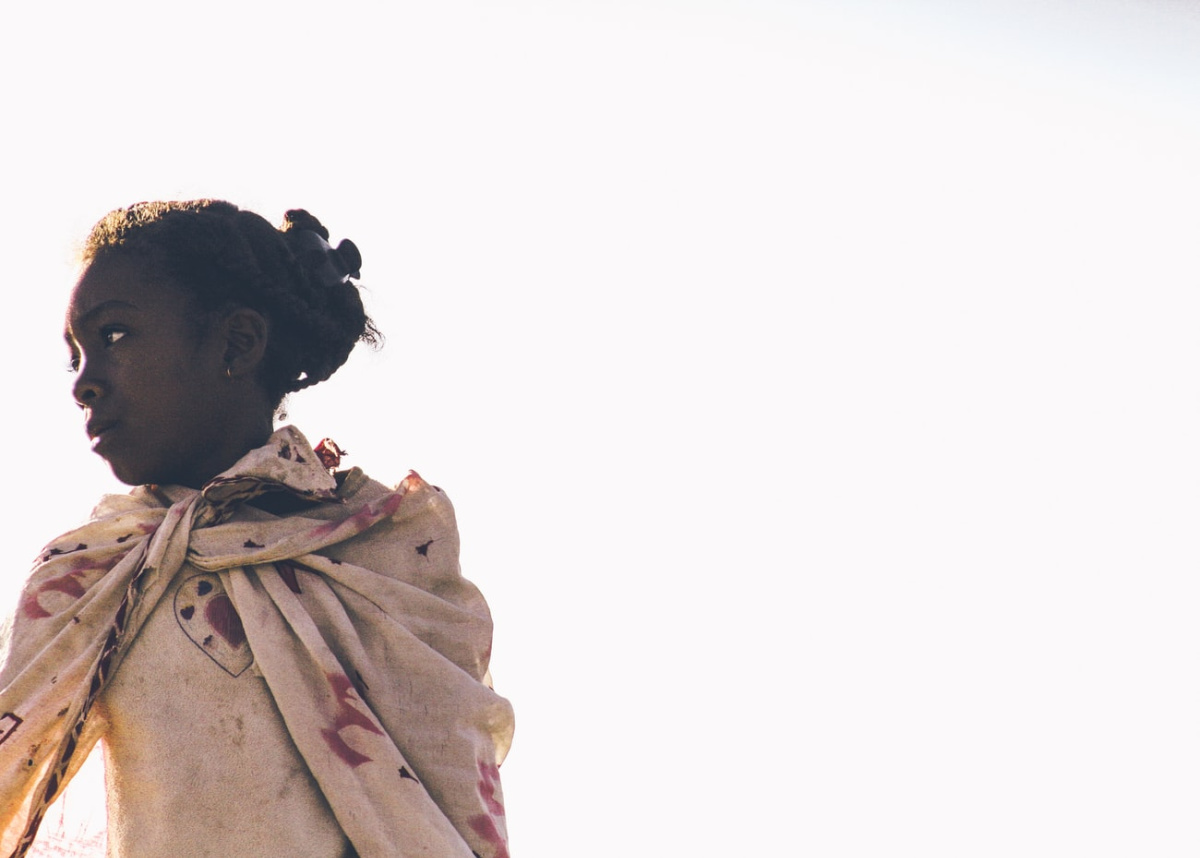 Arid and harsh, the far south of Madagascar is home to the Antandroy people.

One of eighteen ethnic groups on the island, these hardy pioneers, traditionally a nomadic tribe, dwell in a surreal landscape dominated by 'Didiereaceae' and 'Euphorbiaceae'. There is a lower diversity of flora and fauna than other regions of the island, but what grows here is distinctive and unusual, adapted to the low, unpredictable rainfall. A full 95 per cent of the plants found in its spiny forest are seen nowhere else in Madagascar, let alone the world.

Surviving in dry, dusty and remote isolation has brought about a feisty and independent spirit in the Antandroy.

Genetic tests indicate that the Antandroy are related to the first settlers who arrived by boat from the Pacific between about 200 and 500 AD. They have co-existed with various other ethnic groups since, and withstood French colonial oppression until 1960.

Traditions and way of life

Unlike other Malagasy tribes that construct their homes from pliable plant materials, like reeds and palm branches, the Antandroy use hard wood planks. They are small, square single-room structures, raised on low stilts, that sport a peaked roof. Interestingly, no nails or pegs are used, but wooden parts fit together. A typical village is a loose, unplanned grouping of these houses, in scattered family enclosures.

Ironically, it is the Antandroy that contribute to the conservation of small patches of spiny forest. Where they bury their dead and build tombs, the area is considered sacred. They strictly control entry to these sacred forests and monitor what happens there.

Within that sacred area it is 'fady' to point with one’s finger at anything, even at any of the flora or fauna, as it is considered disrespectful. No one may urinate or defecate there.

When a man dies, his zebu are slaughtered and eaten, which may take a long time if he is wealthy. The deceased’s body is not entombed before the entire herd of zebu has been eaten. The community and relatives from afar come to pay tribute. Horns from the sacrificed cattle are placed on the tomb, so all may see his wealth and status and so the spirit of the ancestor will be pleased.

Many of the customs of the Antandroy are linked to this respect for their ancestors and their abiding fear of what the spirits will do if they are not appeased. In areas where individuals or whole villages have accepted Christianity, they nonetheless persist with these ancient practices for this reason. So great is the fear of spiritual dissent that the deceased’s house is burned down to prevent ancestral spirits from haunting it.

The role of women is strictly defined as that of collecting and preparing food, including daily harvesting of crops, preparing firewood, keeping home and caring for children.

Young girls begin to help with these chores at a young age, so one sees them tending to poultry, washing clothes and weaving mats. It is typical to see girls carrying babies, or tending to their younger siblings.

In the flamboyant weekly markets, women are the entrepreneurial ones, selling goods and commodities like tomatoes, salt, woven hats, bottles of magical cure-alls, or cooked meals in large iron pots. The men trade in cattle and goats. In a great melee of dust and cheerful noise, markets are the place to be seen, especially for the eligible young people.

As well as being sacrificed during funerary rites, cattle are used to establish or maintain relationships during marriage arrangements, or where forgiveness must be sought.

‍Tourism brings much needed finance to this impoverished people. Some items used by the Antandroy are sold as souvenirs, while others, such as sun hats, are simply practical.

In addition, lodges like Mandrare River Camp, near to Ifotaka village, employ and train local people, so they can earn good salaries to support their extended families. A part of any lodge profits is put back into the community, to help fund schools, clinics or housing.

‍The biggest threat to the Antandroy’s way of life remains the aridity of the region, resulting in crop failure when drought persists. Increasingly, men are migrating to different areas to earn money, breaking down the traditional family unit and defying tradition when they marry non-Antandroy women.

‍The Antandroy are a fascinating tribe. It is a privilege to walk through their villages, to watch the lively dancing where legends are acted out, shop at the colourful markets, admire the beautiful cattle and to revere the sacred spiny forests, containing embellished tombs of their ancestors.

Mandrare River Camp is set on the banks of a wide riverbed, under spreading tamarind trees, with ensuite tents providing the perfect base to explore the authentic Malagasy village of Ifotaka. This intimate camp is opposite the sacred ancestral forests of the Antandroy Tribe, with its diversity of lemurs and chameleons.

Being shown the rare white–footed sportive lemur – asleep between the closely packed spines of an Alluaudia ascendens – by a kind Antandroy man, is well worth a trip to Madagascar in itself!